Support is growing for a recently decommissioned Navy ship to be scuttled as a recreational dive site in Jervis Bay.

Federal member for Gilmore, Joanna Gash has made multiple requests in the past for the Navy to scuttle a ship in the area.  The ship wreck would be a popular attraction for recreational divers and fishermen.

Colin Miles from Dive Jervis Bay says Jervis Bay is an ideal location because of it's proximity for Sydney and Canberra divers.

"Sinking a reef in the bay would be a significant asset because it would add to the type of variety of diving we could have," he said.

"Diving on wrecks is a very popular activity for divers, and the advantage of prepared wrecks is that they can make them very safe.

"In our opinion, these vessels should not be used as artificial reefs," she said.

"To dump them in the ocean is a waste of resources and is putting the environment at risk." 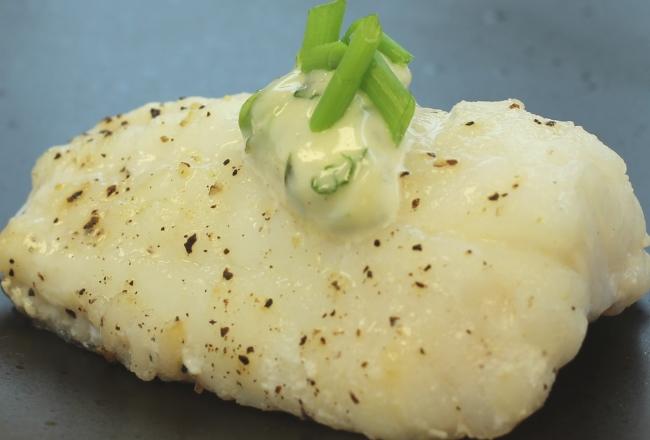 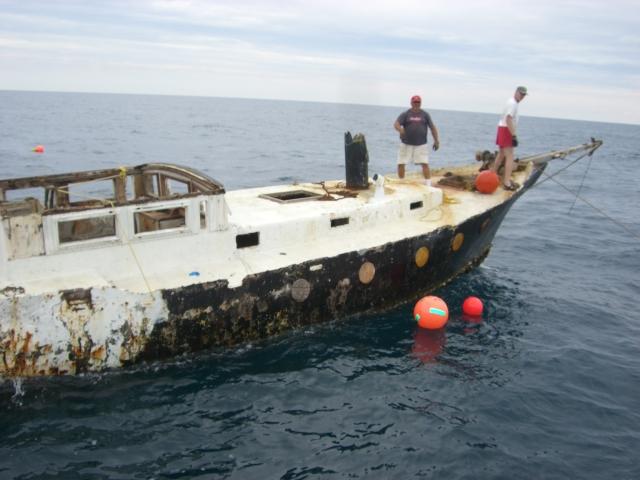